Zuzana Münzbergová is head of the Population Ecology Department at the Botanical Institute, Czech Academy of Science and professor at the Department of Botany, Faculty of Science, Charles University in Prague. Her research is focused on population biology and genetics of rare and endangered plant species, species dynamics at landscape scale, species ability to adapt to changing climatic conditions and interactions of plants with soil and soil biota. Most of her research is centredaround species in grasslands, from dry grasslands to alpine grasslands.

In her talk she will explore plant species abilities to adapt to changing environmental conditions, which may be both beneficial e.g. in case of helping plants to deal with changing climate as well as detrimental e.g. in species adaptations to cultivation in ex-situ collections. She will also explore whether cultivation of plants in private gardens, a novel approach to ex-situ species conservation, may mitigate the problems observed in other ex-situ collections.

Eszter holds an MSc in economics and a PhD in environmental sciences. She is working at ESSRG - a small non-profit company cultivating cross-boundary research in Hungary - as senior researcher. Between 2008-2019 she taught environmental conflict management, ecological economics and decision techniques at different Hungarian universities. Her research topics range from human-nature interactions to ecosystem service valuation and policy analysis. She loves working with people who havediverse backgrounds and on-the-ground experience, and over the years she has developed skills in social scientific, participatory and deliberative techniques which help her facilitate knowledge co-creation processes. She has been engaged in the work of the Intergovernmental Science-Policy Platform on Biodiversity and Ecosystem Services (IPBES) since 2014, first as a member of the Values Expert Group, later as a Lead Author of the Global Assessment, and currently as a CoordinatingLead Author of the Values Assessment.

Diverse values and plural valuation: options and opportunities to contribute to sustainability transformations.

The IPBES Global Assessment (GA) (IPBES, 2019) called for transformative actions to halt the loss of biodiversity which, at its current unprecedented pace, is threatening with the disruption of the social-ecological systems we are living in. The GA also highlighted that the indirect drivers of change (such as population growth, unsustainable production and consumption patterns, technology development or governance deficiencies and conflicts) are underpinned by the worldviews andvalues society holds. The scientific interest in values and valuation and its relationship to governance and policymaking is growing rapidly, leading to the recognition that acknowledging diverse values in decision-making is the prerequisite to effectively support and manage system-wide transformations towards a more sustainable future, but at the same time needs substantial changes in our existing governance systems (Visseren-Hamakers et al. 2021). The recent IPBES Assessment onValues and Valuation, getting discussed at the IPBES Plenary 9 in July 2022, digs deep into the theory and practice of the valuation of nature and its contributions to people, and provides guidance to the scientific community, as well as to decision-makers in different sectors and scales, on how to operationalize the values of nature in decision-making. This plenary presentation will share some of the key insights of the Values Assessment, especially how the values of nature can beconceptualized, how it is possible to assess the diversity of values, and what options and opportunities are available for decision-makers to act upon the diverse values of nature.

His main scientific interests are on a) the social ecology of carnivores, particularly wolves and bears on which he has been working since 1972; b) patterns and models of species distributions based on GIS tools; and c) planning and conservation of protected areas, with emphasis on Africa and Europe where he has contributed to the management plans of more than 30 national parks. He has lectured widely in North America and Europe.

He has been member of the IUCN’s SSC Steering Committee since 1994. He is the Chair of the Large Carnivore Initiative for Europe, a SSC Specialist Group; chair of the IUCN Red List Committee; CEO of the Fondation Segré in Geneva; founder and president of the Institute of Applied Ecology in Rome. He received the WWF Conservation Award and the Peter Scott Award for Conservation Merit in 2012. He is author of more than 400 scientific papers and 10 books.

The large carnivores of Europe: the challenges of conservation and coexistence.

The large carnivores of Europe are, with few local exceptions, increasing in number and expanding in ranges. The trend is likely to continue as increasingly large parts of Europe are being abandoned in mountains and marginal agricultural areas. Conservationists must face a shift in focus, from battling to save endangered species to managing a conservation success with extensive economic, social and ecological implications.

Anders Wijkman is an opinionmaker and author. Anders is chairman of the Governing Board of Climate-KIC – the largest public-private partnership on innovation for low-carbon solutions in the EU. He is a member of the IRP (International Resource Panel) - a UN appointed expert body: “to build and share the knowledge needed to improve the use of our resources worldwide”. He is, as well, chair of Circular Sweden, a platform for producers, retailers and recycling companies to advance the Circular Economy.

In 1984 Anders was the author of “NATURAL DISASTERS – Acts of God or Acts of Man?” (Earthscan) with co-author Lloyd Timberlake.

In 2012 Anders was the author of ”Bankrupting Nature” – with co-author Professor Johan Rockström (Routledge).

In 2017 Anders was the author – together with Professor Ernst von Weizsaecker – of ”Come On - Capitalism, Short-termism, Population and the Destruction of the Planet” (Springer).

In 2018 Anders was the author – together with Hunter Lovins, Stewart Wallis and John Fullerton – of ”A Finer Future is Possible” (New Society Publishers)

Presentation of a report that will be launched in the summer of 2022, partly as a 50-year follow-up to the Limits to Growth. ”Earh4All" is an international initiative, supported by the Club of Rome, Potsdam Institute for Climate Impact Studies, Stockholm Resilience Center and the Norwegian Business School. The purpose is to accelerate the systems-changes we need for an equitable future on a finite planet. The dominant economic model of today is destabilising societies - socially andecologically. It is time for change.

Combining the best available science with new economic thinking, Earth4All is designed to explore and promote five transformations that can create prosperity for all within the planetary boundaries. The five turnarounds are focused on poverty, inequality, energy, food systems and empowerment of women.

A better future is possible, but we don’t have much time. The next ten years must see the fastest economic transformation in history!

William Sutherland holds the Miriam Rothschild Chair in Conservation Biology at the University of Cambridge and is a Professorial Fellow in St Catharine’s College. Much of his original research was on applying ecological models to answer applied problems but over the last fifteen years he has focussed on improving the effectiveness of conservation practice especially though embedding evidence in policy and practice. With over a thousand collaborators the Conservation Evidence team have read 1.5 million paper titles in seventeen languages and reviewed the evidence for the effectiveness of 3155 conservation actions.  He was president of the British Ecological Society, is a highly cited researcher, has written over 500 papers, is an author of six books and edited another nine. He was made a Commander of the British Empire (!) in 2021 for Services to evidence-based conservation. 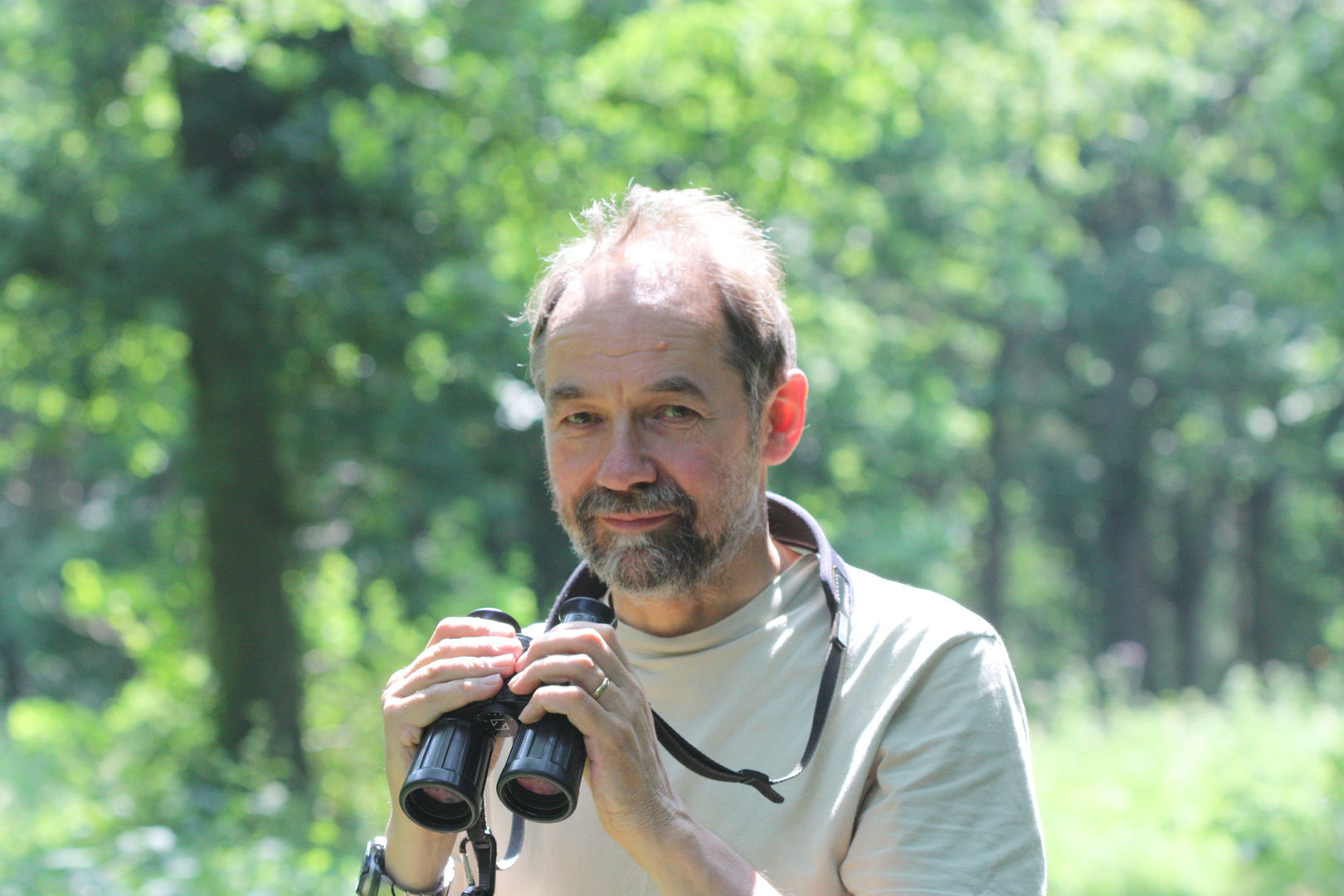 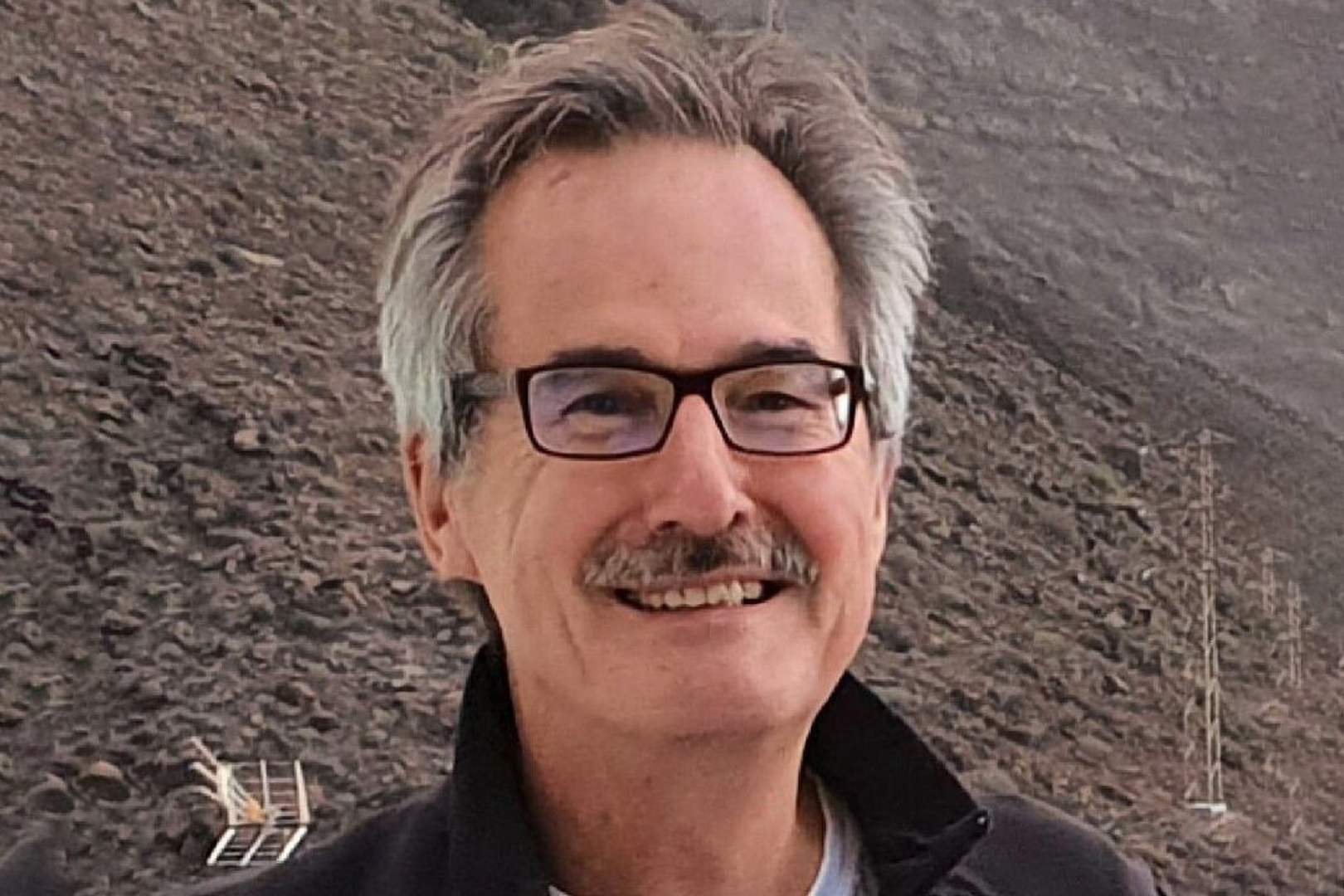 Professor of the Agroecology Research Group at the University of Göttingen
Professor Tscharntke is a world leader in researches on landscape perspectives on biodiversity patterns and associated ecosystem services in managed and natural systems. He also addresses biodiversity-ecosystem functioning relationships, in particular herbivory, predation, parasitism and pollination, as well as multitrophic interactions and quantitative food webs. All these are developed into multidisciplinary studies linking socioeconomic with ecological approaches. For many years, he is a Highly Cited Researcher, ranking among the top 1% most cited scientists for the fields "Environment/Ecology" and "Plant&Animal Science".
Featured Speakres

University of St. Andrews, Centre for Biological Diversity and the Scottish Oceans Institute
Anne Magurran is a Professor of ecology and evolution at the University of St. Andrews in Scotland. Her research focuses on biological diversity – its measurement, evolution, maintenance and conservation. She is the author of several books on measuring biological diversity and the importance for quantifying biodiversity for conservation. She is regularly consulted for global assessments and analyses of biodiversity and has acted as a key advisor on conservation issues at the UN Convention on Biological Diversity and the World Economic Forum. She is one of the most highly cited ecologists in the world and her research is often highlighted by journalists. She has won numerous awards and honors and in 2022 was made Commander of the Order of the British Empire for her services to Biodiversity. 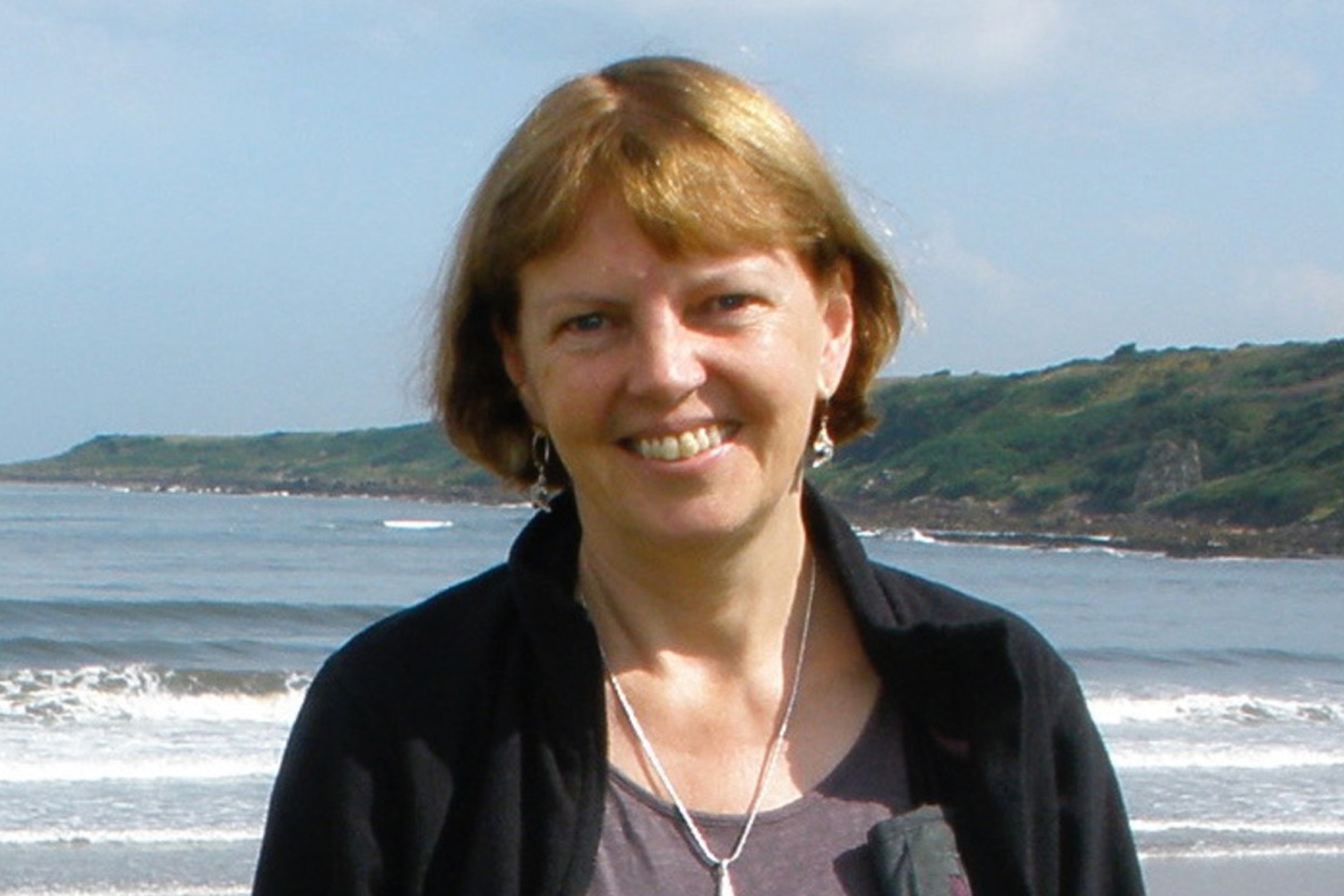